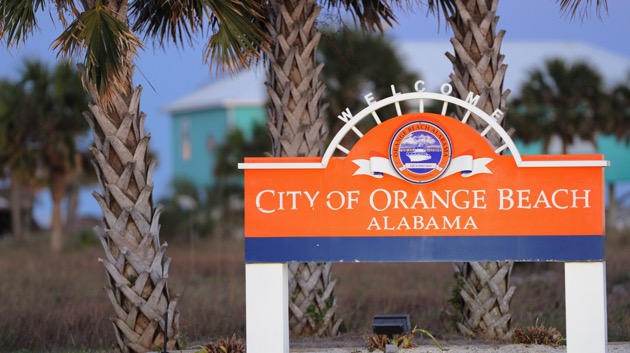 (ORANGE BEACH, Ala.) — Federal authorities are investigating how two packages of illegal drugs worth more than $1 million washed up on a beach in Alabama last week.An officer with the Orange Beach Police department on Alabama’s Gulf Coast told ABC affiliate WAAY that early last week a beachgoer discovered a wrapped package containing a one-kilo brick of cocaine as well as 21 pounds of marijuana.Orange Beach Police Lt. Carl Bradley said that the next day, a second beachgoer discovered another package containing 38 kilos of cocaine.Officials told WAAY they believe the packages were tossed from a passing ship. The drugs were reportedly wrapped to protect them from the water, and the packages had barnacles growing on them, suggesting they had been in the water for some time.Orange Beach police said they are working with U.S. Customs, the U.S. Coast Guard and the Department of Homeland Security to try to track down the source of the narcotics.Officials said they will analyze ocean drift patterns to try to determine where the drugs come from.Bradley told WAAY that illegal drugs wash up on the local shore about once or twice a year, but that the quantity of drugs discovered this week is a significant amount.Copyright © 2019, ABC Radio. All rights reserved.