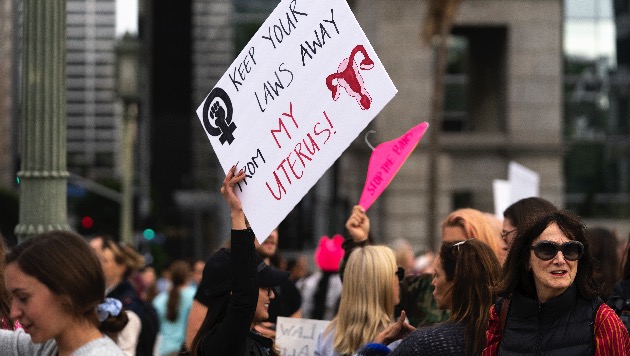 Ronen Tivony/SOPA Images/LightRocket via Getty Images
Posted on May 29, 2019 by ABC News

(NEW YORK) — The ongoing legal battles over abortion access are forging on in multiple states Wednesday.One of the most telling moments could come in Missouri, where a hearing is going to be held over the possible closure of the state’s lone abortion clinic.Abortion advocates and opponents are also closely watching for any moves in Louisiana, as the state’s Democratic governor is expected to break with his party and sign a so-called heartbeat bill into law, which would ban abortions after a fetal heartbeat could be detected, meaning as early as six weeks into a pregnancy.When that happens, as it is expected, Louisiana will become the sixth state to sign such a bill into law this year. Like every other similar law, it is expected to face immediate legal challenges. The Louisiana bill is linked to a “heartbeat” bill in Mississippi, which was ruled unconstitutional for going against Roe v. Wade by a federal court last week.One of the other states that passed a so-called heartbeat law this year — Georgia — is facing more than just legal blowback.The debate over the law in Georgia prompted early threats from filmmakers and unions who frequently shoot movies and television shows in the state because of its significant tax breaks.The biggest drama to specifically unfold Wednesday, however, will happen in a Missouri courtroom.A hearing will be held after the state’s Department of Health and Senior Services decided not to renew the clinic’s license, which could go into effect on Friday.If that happens, the clinic would not be able to operate legally, therefore shutting down access to abortions in the state.Planned Parenthood, which operates the clinic, filed a lawsuit Tuesday asking for a court-ordered restraining order that would allow for the clinic to remain operational.