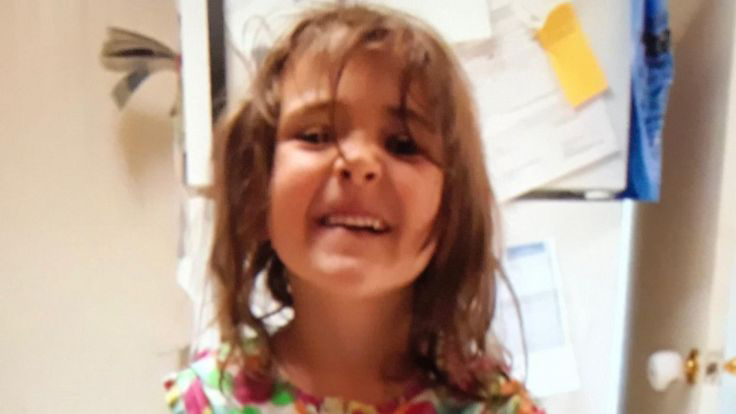 Logan City Police Department
Posted on May 28, 2019 by ABC News

(NEW YORK) — As the search for a missing 5-year-old Utah girl intensifies, police say there’s “strong evidence” connecting her uncle to her disappearance.Elizabeth Jessica Shelley was reported missing on May 25, according to the Logan City Police Department.”We believe that Lizzy is hurt but we don’t know what condition she’s in right now,” Logan City Police Chief Gary Jensen said at a news conference on Tuesday. “We would never dash the hope that we find her alive.” Elizabeth’s 21-year-old uncle, Alex Whipple, the sole suspect in her disappearance, was taken into custody on Saturday, according to police.While he has not been charged with her disappearance, the chief said the girl’s DNA was found on Whipple or his belongings.”Our greatest concern right now is finding Lizzy for the family,” the chief said. “We’ll deal with the charges later.”Police do not know of a motive and do not know what “ultimately took place,” Jensen said.”The search for Lizzy has largely been around a half mile surrounding her home. There have been evidentiary items discovered within that search,” Jensen said. “We’ve also searched the 10 mile area that we believe was Alex’s direction of travel.”When Whipple was taken into custody, he had a warrant for his arrest for not checking in with probation, said police. He was also allegedly in possession of drug paraphernalia, said police, and the “Cache County Sheriff’s department has charged him with those criminal violations.”It was not immediately clear if Whipple had a lawyer.