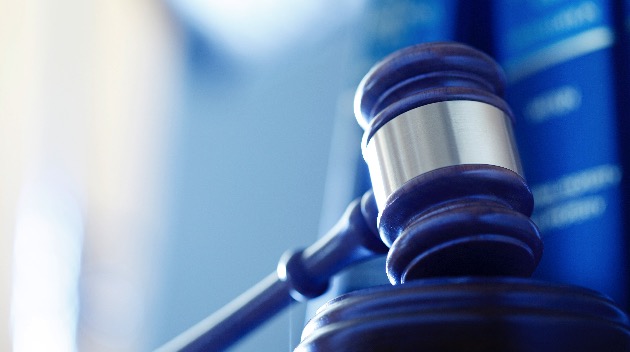 (WASHINGTON) — The Supreme Court on Tuesday said it has allowed part of an Indiana abortion law to take effect, requiring fetal remains be buried or cremated after an abortion.But the court has also let stand a lower court ruling that invalidates Indiana’s ban on abortion solely on the basis of sex, race or disability.That part of the 2016 law, signed into law by Gov. Mike Pence, remains blocked. The justices make clear they “express no view on the merits.”The court’s review of Indiana’s abortion law was a split decision, issued without hearing oral arguments, and one which keeps abortion off the docket for now.The justices concluded 7-2 that the state of Indiana has a “legitimate interest in the proper disposal of fetal remains” and that a requirement to bury or cremate an aborted fetus does not impose an “undue burden” on access to abortion.Justices Ruth Bader Ginsburg and Sonia Sotomayor both would have let stand a lower court ruling blocking the provision. In a dissent, Ginsburg argues that disposition of fetal remains “implicates” the right of a woman to access an abortion “without undue interference from the state.”The court also unanimously declined to review a 7th Circuit Court of Appeals ruling that Indiana’s ban on “selective” abortions imposed an “undue burden” on women. That part of the state law remains invalid.The justices make clear they are not taking a position on the merits of the case, but rather denying consideration of the appeal because of “our ordinary practice of denying petitions insofar as they raise legal issues that have not been considered by additional courts of appeals.”Justice Clarence Thomas, in a concurring opinion, wrote that “further percolation” of the issue was necessary but made clear that he is inclined to uphold Indiana’s ban.”This law and other laws like it promote a state’s compelling interest in preventing abortion from becoming a tool of modern-day eugenics,” he wrote.“Today the Court let another unwarranted restriction on abortion stand. While this ruling is limited, the law is part of a larger trend of state laws designed to stigmatize and drive abortion care out of reach,” Jennifer Dalven, Director of the ACLU Reproductive Freedom Project, said in a statement.Copyright © 2019, ABC Radio. All rights reserved.