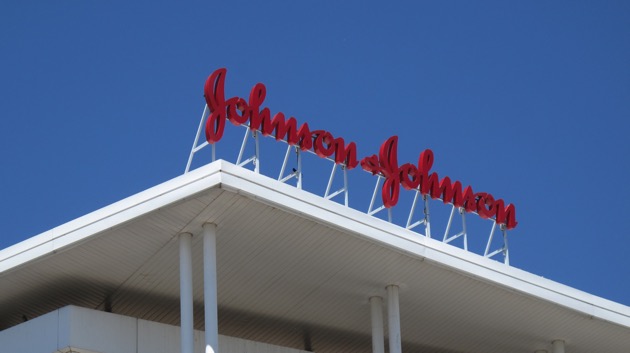 Cristina Arias/Cover/Getty Images
Posted on May 28, 2019 by ABC News

(OKLAHOMA CITY) — Oklahoma faces off in court against Johnson & Johnson on Tuesday, marking the first major case against an opioid maker to go to trial.Attorney General Mike Hunter alleges that the country’s largest drugmaker fueled the state’s raging opioid crisis with deceptive marketing that downplayed the risks of opioids and overstated their benefits, contributing to a public health crisis, according to the lawsuit.The other defendants in the suit have settled with the state, including Israeli-based Teva Pharmaceuticals, which agreed to pay $85 million on Sunday and OxyContin maker Purdue Pharma, which settled for $270 million in March.The bench trial — which will be decided by a judge and not a jury — will be heard in Norman, Oklahoma, by Cleveland County District Judge Thad Balkman.On Sunday, Hunter said the Teva settlement was a testament to the state’s legal team’s “countless hours and resources preparing for this trial and their dedication and resolve to hold the defendants in this case accountable for the ongoing opioid overdose and addiction epidemic that continues to claim thousands of lives each year.”“Nearly all Oklahomans have been negatively impacted by this deadly crisis and we look forward to Tuesday, where we will prove our case against Johnson & Johnson and its subsidiaries,” he said.”The State’s attempt to hold J&J and Janssen liable for the alleged cost of addressing its opioid abuse crisis over the next 30 years is both factually and legally unsupportable,” Johnson & Johnson said in a pre-trial brief.Copyright © 2019, ABC Radio. All rights reserved.