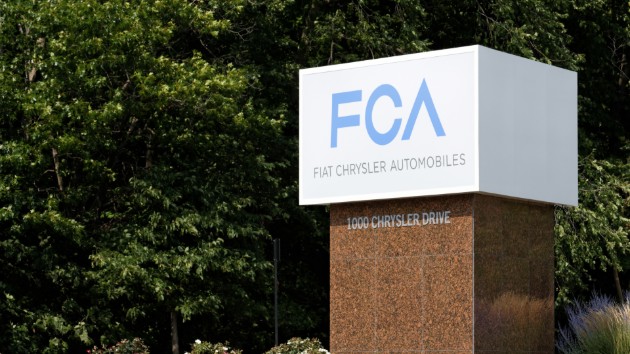 wellesenterprises/iStock
Posted on May 28, 2019 by ABC News

(NEW YORK) — Fiat Chrysler Automobiles has proposed to merge with fellow automaker Renault, the company announced in a press release Monday.Fiat Chrysler said the idea to combine came after “initial  operational  discussions between  the  two  companies to identify  products  and  geographies  where  they  could  collaborate,  particularly  as  they develop and commercialize new technologies.”Under the proposed merger, ownership of the combined business would be split down the middle, with 50 percent each going to shareholders of FCA and Groupe Renault, according to Fiat Chrysler. The board, meanwhile, “would initially be composed of 11 members, with the majority being independent and with equal representation of four members each for both FCA and Groupe Renault, as well as one nominee from Nissan,” the automaker noted.The merger would not result in any plant closures, according to Fiat Chrysler.”The proposed combination would create a global automaker, preeminent in terms  of revenue, volumes, profitability and technology, benefitting the companies’ respective shareholders and stakeholders,” Fiat Chrysler said in its press release. “The combined business would sell approximately 8.7 million vehicles annually, would be a world leader in EV technologies, premium brands, SUVs, pickup trucks and light commercial vehicles and would have a broader and more balanced global presence than either company on a standalone basis.”While the merger is still subject to approval by the boards of both companies, should it be completed, it would create the world’s third largest automaker.Copyright © 2019, ABC Radio. All rights reserved.