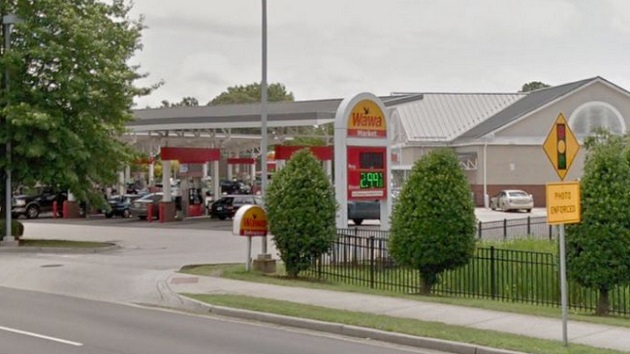 (NORFOLK, Virginia) — A Wawa employee died after being shot while in her car, police in Virginia report.The woman has not been publicly identified and the Norfolk Police Department are calling for the public to share tips.The employee was shot in her car in the parking lot near the Wawa on East Little Creek Road in Norfolk on Sunday evening. Police confirmed to ABC News that they responded to a call at 11:00 p.m. on Sunday for a gunshot disturbance and found the woman in her car when first responders arrived.The woman was transported to a local hospital, where she later died, the police department reported in a tweet.A spokesperson for Wawa said that they are “deeply saddened by the tragic incident” but would referred any questions to the police as the investigation is ongoing.”We remain focused on providing law enforcement with any assistance they need and on supporting our associates in any way we can,” Wawa public relations manager Lori Bruce told ABC News. Copyright © 2019, ABC Radio. All rights reserved.