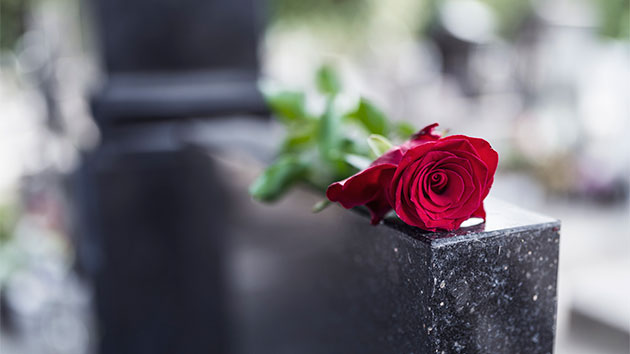 (CHICAGO) — As the family of a heavily pregnant teen who was killed for her unborn child laid the 19-year-old rest on Saturday, supporters announced plans to lobby for a new law to protect other families.

The funeral for Marlen Ochoa-Lopez, who was murdered last month after responding to a Facebook ad for free baby clothes, was held on Saturday in Stickney, Illinois. Ochoa-Lopez, the mother of a three-year old, was strangled to death and then had her unborn son cut from her womb.

At the chapel service, which was conducted in Spanish and English, dozens of mourners wore white T-shirts printed with Ochoa-Lopez’s face.

A woman, as well as her daughter and her boyfriend, have been charged in her killing. Prosecutors say the woman lured Ochoa-Lopez to her Chicago-area home, strangled her and then removed Ochoa-Lopez’s baby to raise as her own after her own son died.

Julie Contreras, a family friend who has been acting as the family’s spokeswoman, announcing plans for a bill she called “Marlan’s Law,” which would require women who claim they had their babies at home, to provide DNA proof of maternity.

“Marlan was not only the daughter of her parents and the wife of her husband. She is the daughter of our pueblo,” Contreras said at the funeral service, adding that if “Marlan’s Law” were to be enacted, the young mother would “be etched forever in the laws of the state of Illinois and in this country.”

“We will not allow this to happen [to another family],” Contreras said.