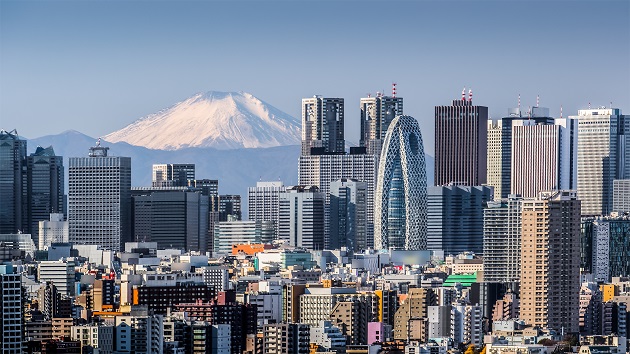 Top negotiators for the United States and Japan met ahead of Trump’s trip to Tokyo to discuss a potential bilateral trade deal.A potential deal would stave off tariffs on Japanese cars and also allow the American agricultural industry more access to Japan.The United States currently holds a $60 billion trade deficit with Japan.Soon after taking office, Trump pulled out of the Trans-Pacific Partnership, a trade deal negotiated under President Barack Obama with 12 other countries, like Japan, Australia and New Zealand. Japan has hoped that the United States would return to the alliance, but Trump has made it clear he has no interest.Abe has worked hard to have a personal rapport with Trump, but so far has not shown much for his efforts.The U.S. has slapped tariffs on Japanese steel and aluminum and has threatened to tariff popular Japanese cars like Honda and Toyota. The president decided to delay his decision on foreign car tariffs ahead of the May 18 deadline for him to make a decision while negotiations are still underway.Trump has said he could sign a deal while he is in Japan, but experts say it’s unlikely this trip will offer anything concrete on trade. Still, in a briefing with reporters, White House officials said there could be announcements from the United States over the course of the weekend.”With so many opportunities for engagement, there appears to be less emphasis this time on concrete deliverables or joint statements and much more emphasis on demonstrating the strength of the U.S.-Japan relationship,” said Nicholas Szechenyi, Japan chair at Center for Strategic and International Studies. “But there are also issues that require a lot of coordination, North Korea and trade among them. So it will be an interesting dynamic surrounding the visit.”Copyright © 2019, ABC Radio. All rights reserved.