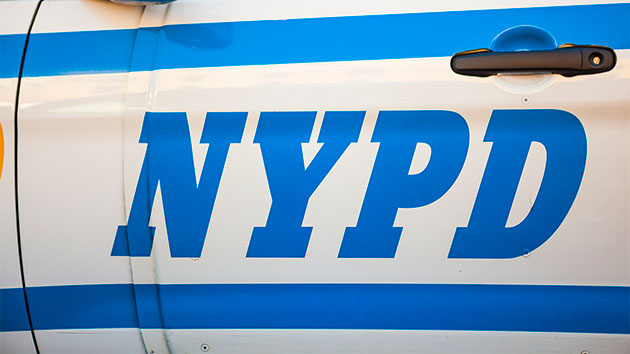 (NEW YORK) — A few days before beverage magnate Gregory Abbott pleaded guilty to a conspiracy charge in connection with the college admissions cheating scam, police say he was beaten up by one of his children in the family’s swank Fifth Avenue home.

Malcolm Abbott, who raps under the name “Billa,” repeatedly struck his father with a ruler, and punched, bit and kicked him inside the family’s New York home on Sunday, the NYPD said.

Malcolm Abbott was arrested two days later and charged with assault in the second degree.

Gregory Abbott and his wife Marcia, who split their time between New York and Aspen, pleaded guilty on Wednesday to paying a $125,000 bribe to inflate their daughter’s standardized test scores. Prosecutors said they would recommend a sentence of one year in prison.

Abbott is the founder of the beverage distribution company International Dispensing Corp.

Malcolm Abbott has used the criminal case against his parents to sell tee-shirts on his social media page. The shirts say “Free Education: Bill You Later.”