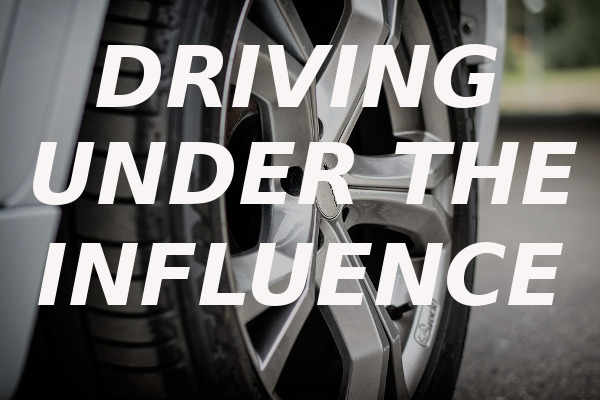 Brookville, PA – A Flint, Michigan woman is facing charges after being stopped for a traffic violation on Interstate 80 eastbound on Wednesday.

Brittani Mathews, age 30, was driving on Interstate 80 East near Brookville when she was stopped by PSP of Punxsutawney.

During the traffic stop, the odor of raw marijuana was detected by the troopers.

The police searched the vehicle on probable cause and found suspected marijuana and related paraphernalia.

Mathews was taken into custody for suspected DUI of a controlled substance and drug possession. Charges are pending through Magisterial District Court.

Knox woman injured after crashing into tree, embankment, then another tree
I-80, including in Clearfield County, temporarily restricts trucks due to ice
New Year’s DUIs: Please celebrate safely!
PennDOT issues travel restrictions for Christmas Eve, ahead of winter weather
Man crashes into fire truck on I-80 last Wednesday, seriously injured
Recap of snow emergency, thanks to all first responders who helped during storm