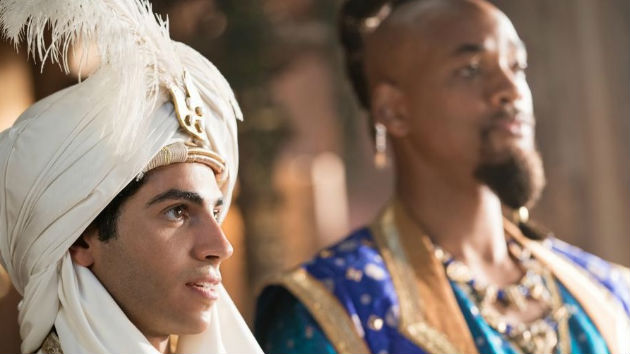 Massoud, who was born in Egypt and raised in Canada, says the 1992 animated version of Aladdin was one of the only movies he and his family could relate to at the time. He says it was “incredibly important” for him to have ethnic representation in this film.

“Growing up as a young North African, Middle Eastern man, I rarely saw people who looked like me and that affected me,” he tells ABC Radio. “So I want to change that for the younger generation. I want them to grow up…and see people that look like them so they can feel empowered.”

The film also stars Naomi Scott as Princess Jasmine and Will Smith as the Genie. Massoud says it was particularly fun getting to improvise with Smith.

“[Director] Guy Ritchie kinda let us play a little bit in this one scene in this film and we kind of just started riffing and it was a really fun day,” he says. “It’s become the infamous ‘jam scene,’ that’s what we call it, so you’ll know it when you see it in the film.”