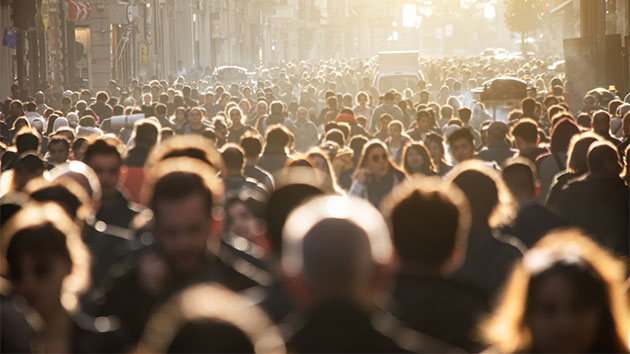 (NEW YORK) — Almost 40% of American adults wouldn’t be able to cover a $400 emergency with cash, savings or a credit-card charge that they could quickly pay off, a Federal Reserve survey finds.

About 27% of those surveyed would need to borrow the money or sell something to come up with the $400 and an additional 12% would not be able to cover it at all, according to the Federal Reserve’s 2018 report on the economic well-being of U.S. households released on Thursday.

In addition, 12% of adults said they wouldn’t be able to pay their current monthly bills if faced with the unexpected $400 expense, the survey found.

The 2018 results are very similar to those from the Federal Reserve’s 2017 survey.

Overall, the number of people who said they are able to handle unexpected expenses is on the rise since the Federal Reserve began the survey in 2013.

However, 17% of adults in the U.S. said they are not able to fully pay off all of their current month’s bills.

One in five adults had major, unexpected medical bills to pay last year, and one in four skipped necessary medical care in 2018 because they couldn’t afford it, the survey revealed