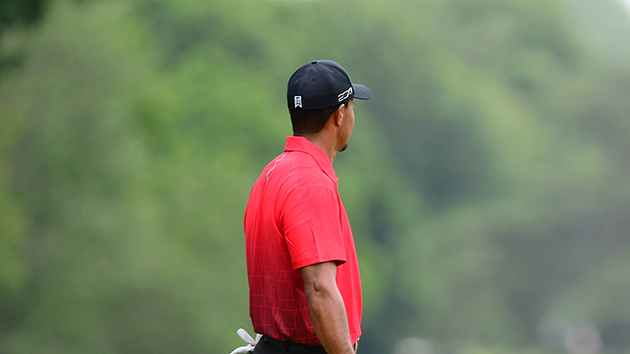 (DUBLIN, Ohio) — After missing the cut at the PGA Championship last week, Tiger Woods says he will take part in next week’s Memorial Tournament hosted by golf legend Jack Nicklaus.Woods has won The Memorial five times. Last year he finished 23rd in the tournament.Since winning The Masters on April 14, Woods’ two rounds at the PGA Championship is the only competitive golf he has played. “There’s no reason why I can’t get up to speed again and crank it back up,” Woods told reporters after Round Two of the PGA Championship. “I’ve got to start feeling a little bit better first before that happens.”

After The Memorial, Woods says he will play the U.S. Open at Pebble Beach.Copyright © 2019, ABC Radio. All rights reserved.