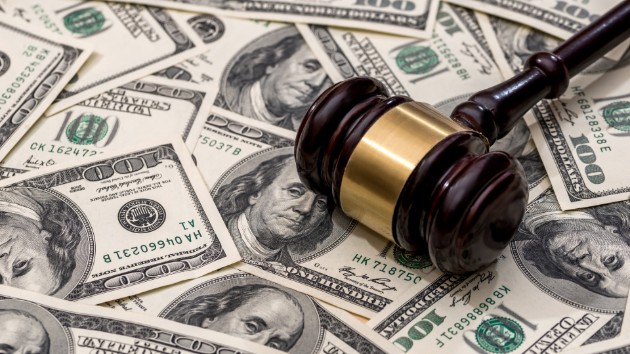 (PHOENIX) — Attorneys representing a woman who was raped while incapacitated and later gave birth at a Phoenix clinic have filed a $45 million claim against the state.The victim, 29, may have been impregnated before an encounter that led to her giving birth in December, according to multiple reports.Nathan Sutherland, 37, a former employee at Hacienda Healthcare, a long-term care facility, pleaded not guilty to charges of sexual abuse and abusing a vulnerable adult. His DNA matched that of the newborn baby, investigators said.That baby is being cared for by the family of the woman, who’s been in long-term care since she nearly drowned at age 3.Medical records cited in the claim allege the woman was “violently and repeatedly raped” while living at Hacienda. A doctor present the day she gave birth said she could’ve been pregnant previously.Copyright © 2019, ABC Radio. All rights reserved.