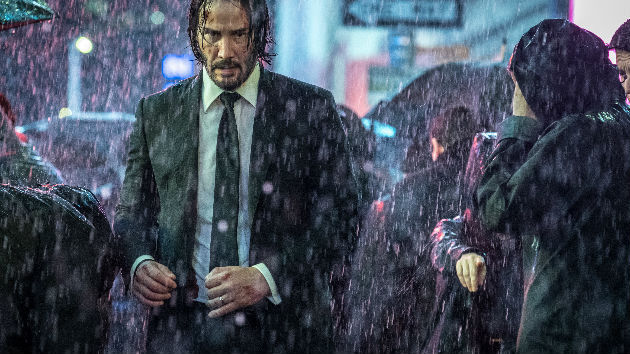 (LOS ANGELES) — You can say he’s back — again. Just days after his third film in the series debuted as the number-one movie in America, it’s been confirmed that Keanu Reeves and his nearly unstoppable eponymous assassin John Wick will officially be back for a fourth film.

That means the clock is ticking once again for Mr. Wick: He’ll be back in theaters in 1 year and 364 days from right now.