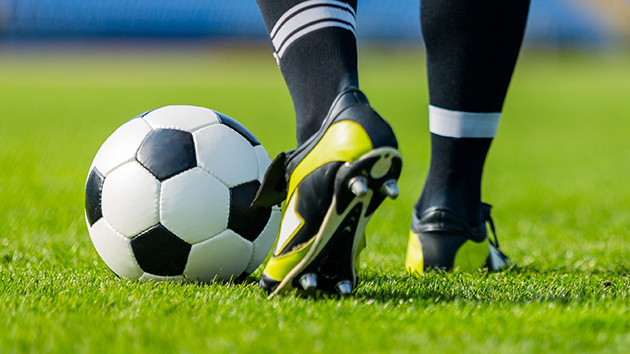 (NEW YORK) — The 2022 World Cup in Qatar will now only include 32 teams after FIFA gave up its efforts to expand the field to 48 teams. Soccer’s international governing body had been exploring the possible ways it could expand the field, either by involving neighboring countries or lowering certain FIFA requirements. A statement released Wednesday made clear that neither option was feasible on such short notice.In order to accommodate the 16 additional matches that the expanded field would require, FIFA had explored whether a nearby nation could host those matches. An internal report had already concluded that the United Arab Emirates, Bahrain and Saudi Arabia would not be able to join as co-hosts unless they restored economic and travel ties with Qatar which had been severed two years ago. While Kuwait and Oman were considered viable options, the latter has said it wasn’t interested in hosting matches. FIFA has now decided that there isn’t enough time to prepare an additional country for its games.Two of the largest stadiums in Kuwait would have required upgrades to be used in the World Cup, and with concerns already abound over working conditions and labor rights in Qatar, such work is not considered possible.Kuwait also has a full ban on alcohol, which could have been problematic for FIFA, which includes Budweiser as a major sponsor.Copyright © 2019, ABC Radio. All rights reserved.