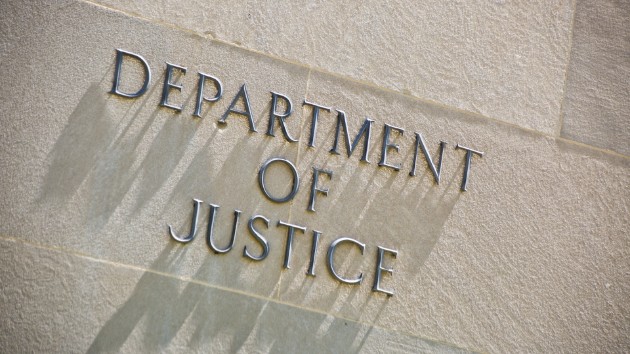 (WASHINGTON) — The Democratic chairman of the House Intelligence Committee, Rep. Adam Schiff, said Wednesday morning that the Justice Department will turn over subpoenaed documents related to special counsel Robert Mueller’s probe into 2016 Russian election meddling — dialing back tensions between the administration and lawmakers over the matter. A DOJ counteroffer made Tuesday included a concession to make available some underlying evidence that helped inform Mueller’s report. DOJ officials had initially balked at such an overture as recently as last week, which led Schiff to set a Wednesday deadline to respond and threatened Attorney General William Barr with “unspecified enforcement action.” It wasn’t clear on what terms the matter was decided, but in a statement Wednesday morning Schiff said, “The Department of Justice has accepted our offer of a first step towards compliance with our subpoena, and this week will begin turning over to the Committee twelve categories of counterintelligence and foreign intelligence materials as part of an initial rolling production. That initial production should be completed by the end of next week.” “The Department has repeatedly acknowledged the Committee’s legitimate oversight interest in these materials. I look forward to, and expect, continued compliance by the Department so we can do our vital oversight work,” he said.The threatened enforcement action could have included a resolution of contempt or hefty fines. Assistant Attorney General Stephen Boyd in DOJ’s latest offer said all members of the House Intel Committee would be able to view a less-redacted version of “Volume 1” of the Mueller report that dealt primarily with outlining Russia’s efforts to meddle in the election. A separate DOJ official said that the department had “already begun the process of identifying, locating and reviewing” some of the materials provided by Mueller’s team separate from the report that could be in line with what Schiff has requested.But, the official added, it was “a process that will not continue should the committee take the unnecessary and unproductive step of moving to hold the attorney general in contempt.” Copyright © 2019, ABC Radio. All rights reserved.