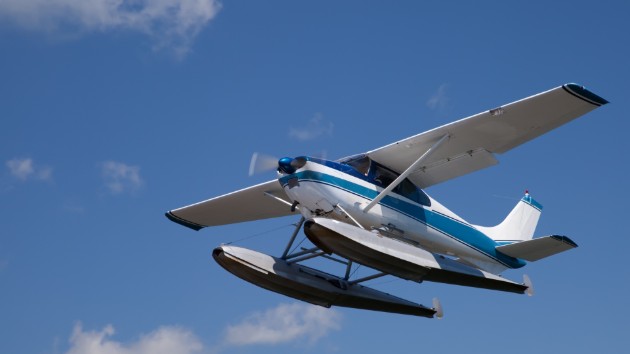 (KETCHIKAN, Alaska) — A pilot and a passenger were killed in southeastern Alaska on Monday when a floatplane crashed into a harbor, officials said.The victims were the only occupants on the Taquan Air floatplane when it crashed near Ketchikan at around 4 p.m., marking the Alaska-based airline’s second fatal incident in a week. Federal transportation authorities said the flight was a commuter flight, but didn’t offer any other details on the crash.Ketchikan officials declined to release the circumstances of the crash.”The names of the deceased will not be released until next of kin have been notified,” Ketchikan Gateway authorities said in a statement Monday. “Both individuals were brought to the Annette Island Service Unit. Good Samaritans have the aircraft in tow and are bringing the Beaver to the beach until it can be secured.”Taquan Air directed all inquiries about the incident to the National Transportation Safety Board, which is investigating the crash along with the Federal Aviation Administration.The crash came exactly one week after a Taquan Air sightseeing plane collided with another aircraft over Alaska on May 13, killing six people. The FAA is investigating the cause of that crash as well.