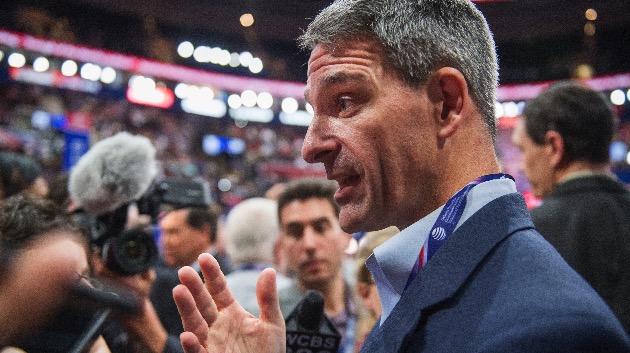 (WASHINGTON) — President Donald Trump is expected to tap immigration-hardliner and former Virginia Attorney General Ken Cuccinelli to a new immigration-focused role within the Department of Homeland Security, a source familiar confirmed to ABC News.One source described it as a “czar-like” role, with many of the specifics of the job still in the process of being determined.Cuccinelli had been critical of President Trump during his campaign for president and withheld his support for much of 2016. He was a strong supporter of Texas Sen. Ted Cruz’s campaign and led the presidential candidate’s effort counting delegates to support his candidacy for the Republican convention.Cuccinelli served as attorney general from 2010 to 2014. He ran for governor in 2013 but lost that race.This is a developing story. Please check back for updates.Copyright © 2019, ABC Radio. All rights reserved.