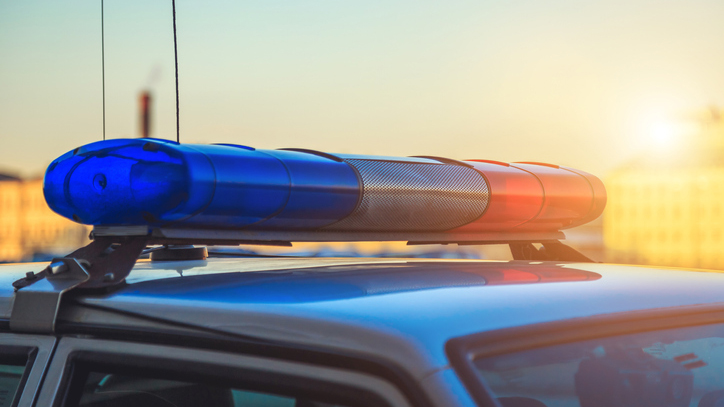 (PHILADELPHIA) — A man has been arrested for allegedly gunning down a transgender activist in Philadelphia, though police say the killing is not being investigated as a hate crime.Michelle Washington, 40, was shot in the head and torso on Sunday morning and pronounced dead at a hospital, according to the Philadelphia police.The fact that Washington was transgender was not a factor in the crime, Philadelphia police homicide Capt. Jason Smith said at a news conference on Tuesday.He added, “She did not deserve to die in this manner.”Troy Bailey, 28, was arrested Monday night for murder and gun-related charges, police said.It’s believed Bailey knew the victim, Smith said.Bailey gave a statement to police, admitting to shooting Washington, Smith said.”The truth as to why Mr. Bailey murdered Ms. Washington may never be fully known,” Smith said. “According to Mr. Bailey, it was over a dispute that the two had pertaining to the sale of a firearm from Mr. Bailey to Ms. Washington.””We don’t necessarily believe that’s the case,” Smith added.Bailey had gone to police on his own, saying he was a witness to the murder, Smith said. Police later zeroed in on him as a suspect.Washington was “a brilliant and outgoing member of Philadelphia’s transgender community, known for her advocacy and mentorship,” Amber Hikes, executive director of Philadelphia’s Office of LGBT Affairs, told ABC Philadelphia station WPVI-TV. “She will be profoundly missed.”

In scathing draft of letter never made public, Trump chided James Comey for ‘erratic,’ ‘self-indulgent’ conduct
Five steps you can take now to boost your fitness and avoid severe illness from COVID-19
How to build an emergency fund, how much to save for it and how to avoid spending it
Why Joe Biden’s inauguration will be like no other — and how to watch
Osceola Mills woman loses $210 to Publisher’s Clearing House scam
Two cell phones stolen and found in Jefferson County