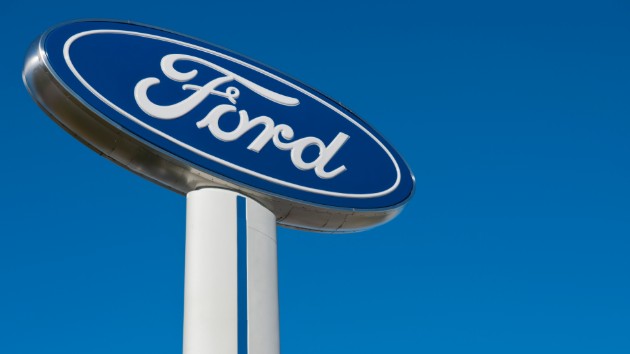 (DEARBORN, Mich.) — American automotive giant Ford said on Monday it is preparing to cut 7,000 salaried jobs in an effort to reduce bureaucracy at the company, flatten the structure of management and cut costs, according to a letter CEO Jim Hackett sent to employees on Monday.Fellow Detroit-area automaker General Motors went through similar, but deeper, white-collar job cuts last year when it eliminated 8,000 non-union positions and 15 percent of its salaried and contract workforce, compared to Ford’s 10 percent. Ford’s cuts largely focus on management in and around the company’s Dearborn, Michigan, headquarters in departments including engineering, product development, marketing, information technology, logistics, finance and marketing. About 2,300 of these jobs will be lost in the United Stated through buyouts and layoffs and more than 1,000 have left voluntarily already or with buyouts, according to the company.

About 500 workers will be let go starting this week. All will get severance packages, Ford said.”To succeed in our competitive industry, and position Ford to win in a fast-charging future, we must reduce bureaucracy, empower managers, speed decision making and focus on the most valuable work, and cost cuts,” Hackett wrote.”Ford is a family company and saying goodbye to colleagues is difficult and emotional,” Hackett wrote.This move — designed to save $600 million — is part of a two-year long process of cost cutting following slowing sales around the world. Last month, the automaker reported earning $1.1 billion in the first quarter. That’s 34 percent less than the same period a year prior but an improvement over the expectations of analysts. About 1,500 jobs were slashed last year at Ford through buyouts with thousands of other cuts occurring overseas.Ford revealed an $11 billion investment last year to refocus on overseas sales and a modernization of its fleet by focusing more on electric and autonomous driving technology.Ford, long considered a healthy company in America’s automotive industry, closed at $10.28 on the stock market on Monday, which is up from its $7.90 price at the beginning of the year.Copyright © 2019, ABC Radio. All rights reserved.