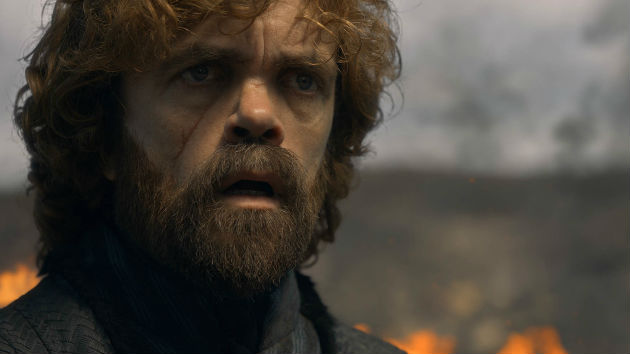 (LOS ANGELES) — Love it or otherwise — and the dust from that debate’s definitely going to take some time to settle — a whole lot of people tuned in to watch the series finale of Game of Thrones.

HBO says a series record 19.3 million people watched Sunday night’s broadcast, when you add up the views on HBO, HBO GO and HBO NOW.  That handily beats the previous record 18.4 million people who watched the penultimate episode on May 12.

HBO says the Game of Thrones series finale also set a single-telecast viewing record for any show in their history, topping the previous record-high 13.4 million people who watched the season four premiere episode of The Sopranos on September 15, 2002.