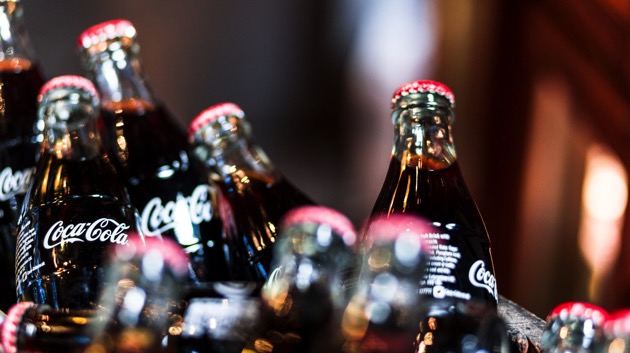 coldsnowstorm/iStock
Posted on May 21, 2019 by ABC News

Last year, Netflix executives visited the Coca-Cola archives in Atlanta to examine the packaging, memorabilia and advertising of New Coke in order to ensure that the script, props and visuals accurately reflect the time period, according to Coca-Cola.”In a world of shifting media consumption, we continue to challenge ourselves to find creative and meaningful ways to participate in non-advertising platforms like Netflix to engage with the millions of fans who subscribe to streaming content services,” said Geoff Cottrill, senior vice president of strategic marketing for Coca-Cola North America. “We’re excited to partner with Netflix and play a key role in recreating the summer of 1985 in a uniquely Coca-Cola way.”

Never-before-seen footage found in the Coca-Cola archives. May, 1985 https://t.co/uiZlOXmM0t

Station wagons are back. And they’re faster than ever
Early indications show honeymoon period for Biden administration: POLL
Coronavirus live updates: University of Michigan pauses all sports after positive tests
Turbulent week of weather ahead with 3 different storms tracking across US
Families say more should have been done after 3 murders at New York City housing complex
Police, residents plead for ceasefire after South LA sees 59 shooting victims in 1st 2 weeks of 2021