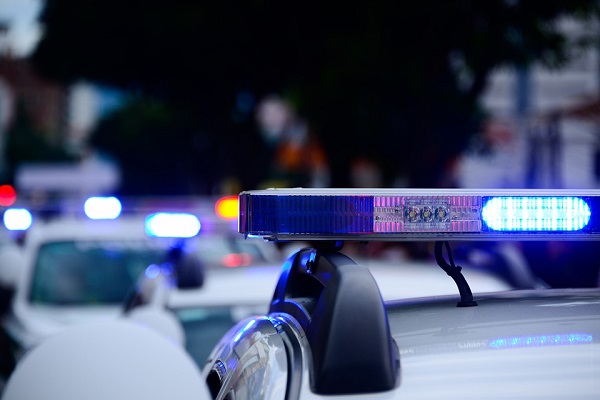 Clearfield, PA – The Clearfield Borough Police Department has released it’s report of incidents that occurred from May 17 thru May 20: