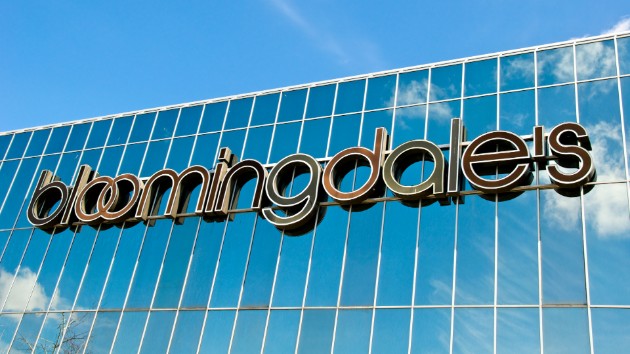 (NEW YORK) — A woman of Korean descent is suing Bloomingdale’s and L’Oreal USA, alleging discrimination and false imprisonment.Hye Sun Kang, who goes by Jennifer, was a sales associate at the L’Oreal counter at Bloomingdale’s flagship store in New York City.

Without any warning, her lawsuit said, she was detained by store security and accused of conspiring with and aiding a Chinese client in using fraudulent credit cards and forced to sign a written statement that she had violated company policy.Upon exiting the room, she was immediately confronted by the New York Police Department who arrested, charged and processed her, and she spent the night in a prison holding cell, the lawsuit said.Bloomingdale’s, in court papers, has denied the allegations.According to the lawsuit, Kang, who had no prior criminal history, spent 12 hours at Riker’s Island before the district attorney ultimately dropped all charges. Kang was fired from her job and has what her attorneys called an unjustified arrest on her record.Kang said she feels that she was singled out and targeted because of her Asian descent. Her co-workers, who also sold products to the same Chinese client, were not questioned, arrested or fired, the lawsuit said.She is seeking damages against both L’Oreal and Bloomingdale’s. Copyright © 2019, ABC Radio. All rights reserved.

Biden to seek 5-year extension of last nuclear arms pact with Russia
Coronavirus live updates: New cases, deaths in US down week-to-week
Senate Minority Leader Mitch McConnell to propose delay of Trump impeachment trial
‘The Boys’ is tackling one of the comic’s raunchiest storylines
Columbus to invest nearly $5M in police bodycams after Andre Hill shooting
Clare Crawley breaks her silence on split from Dale Moss: “This was not what I expected or hoped for”