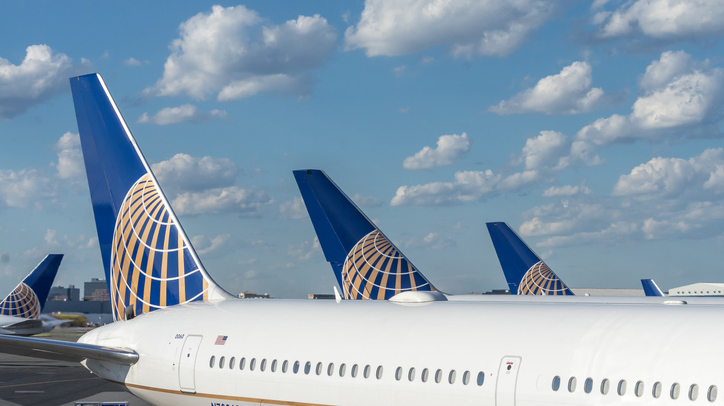 (NEW YORK) — Airlines are again expecting a record high number of passengers to fly this summer, according to a trade group, despite the worldwide groundings of the Boeing 737 MAX after two fatal crashes.Airlines for America told reporters on Tuesday that 257.4 million passengers — an average of 2.8 million per day — will travel on U.S. airlines between June 1 and Aug. 31, 2019. That would be the 10th consecutive summer to see an increase in the number of U.S. airline passengers. To handle that increase of 3.4 % from last summer’s record 248.8 million passengers, airlines are expected to add 111,000 seats per day through larger aircraft and more frequent service.Contributing to the expected record number of travelers is a strong economy and ticket prices that are down 15.9% from 2014. Americans have the lowest average inflation-adjusted fares since the agency began collecting such records in 1995. The average domestic fare is now $350, including government-imposed fees and taxes, according to the Bureau of Transportation Statistics.In anticipation of the grounding of the Boeing 737 MAX aircraft to be extended into the the summer season, airlines have already taken the high-selling aircraft out of its schedules. Southwest, with 34 in its fleet, and American, with 24, cancelled those flights into August. United, with 14, cancelled them into early July.Boeing is working on a software upgrade designed to make it more difficult for the anti-stall system to misfire and easier for the pilots to regain control after it is activated. The system — called MCAS, for Maneuvering Characteristics Augmentation System — is suspected in the two crashes of the 737 MAXs in the last year in which the jet’s nose rose and sank drastically before losing control.Boeing has not yet submitted the software upgrade and training revisions for approval from the FAA. That step is expected to be taken in the coming weeks and the process of reinstating the jet would extend well beyond that.To cope with the temporary loss of 72 aircraft between them, Southwest, American and United are expected to trim some planned growth, use spare aircraft and defer discretionary upgrades like painting and wifi upgrades.Additionally, airlines, if necessary, could reduce frequency on lesser-used routes, hold off on retiring older aircraft and temporarily suspend routes. Southwest launched its new service to Hawaii earlier this year, but suspended those routes from San Diego and Sacramento entirely after of the MAX groundings.