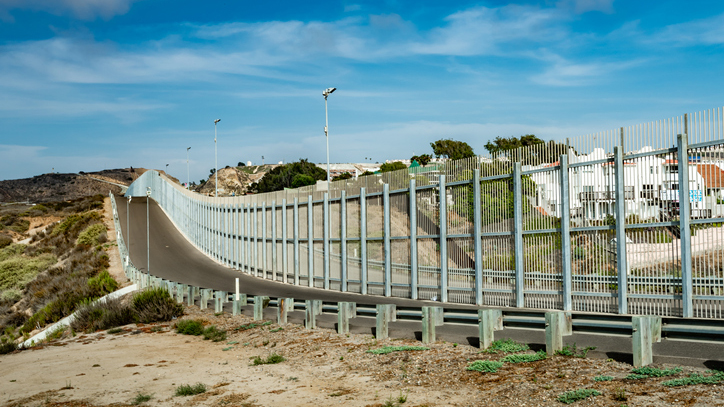 (WASHINGTON) — A 16-year-old Guatemalan boy died Monday at a U.S. Border Patrol station outside of McAllen, Texas, a week after he was apprehended for trying to cross illegally, according to the U.S. Customs and Border Protection.The cause of his death was unknown. It marks the third death of a child or teen in the past month after being apprehended at the border.According to the CBP, the child was picked up on May 13 near Hidalgo, Texas and was transferred to the Weslaco Border Patrol Station in the Rio Grande Valley. The teen was awaiting transfer to the U.S. Department of Health and Human Services, an indication that he was traveling without a parent and was among the estimated 13,000 “unaccompanied” minors in government custody.CBP said in a statement released Monday that the teen had been found unresponsive earlier in the day.”The men and women of U.S. Customs and Border Protection are saddened by the tragic loss of this young man and our condolences are with his family,” said acting CBP Commissioner John Sanders. “CBP is committed to the health, safety and humane treatment of those in our custody.”The U.S. is facing an unprecedented influx of migrant families, including teens and young children, from the Central American countries of Guatemala, Honduras and El Salvador. U.S. officials said Friday that they stopped some 4,500 undocumented migrants at the border in the past week, and more than half a million so far this fiscal year.President Donald Trump has claimed via Twitter that he will simply stop allowing refugees inside the U.S., and there is one plan in place to make some refugees wait in Mexico. But that plan, called the “Remain in Mexico” policy has been limited in scope because of legal concerns. Also, U.S. law guarantees people the right to claim asylum and to plead their case to an immigration judge. The courts have also set a 20-day limit on the detention of minors.A 2-year-old died earlier this month shortly after being released from U.S. custody. Before that, on April 30, another 16-year-old died after experiencing flu-like symptoms.Last December, a 7-year-old girl and 8-year-old boy died in separate incidents. Both autopsies showed signs of bacterial infections.