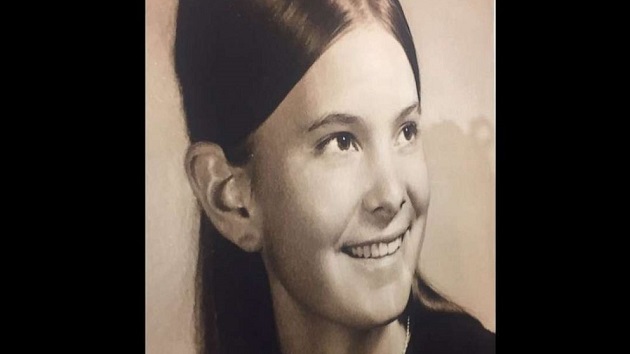 (PALO ALTO, Calif.) — A former Stanford University employee was arrested in connection to a cold case murder from the 1970s this week, just months after genetic genealogy linked him to another decades-old slaying. John Arthur Getreu, 74, already was in custody on Thursday when officers with the San Mateo County Sheriff’s Office charged him with the 1974 murder of 21-year-old Janet Taylor. Taylor vanished while hitchhiking home from a friend’s house in Palo Alto, California, not far from the Stanford University campus, on March 24, 1974. She was found strangled to death on the side of a nearby highway the next day.There was no evidence of her being raped, but investigators said the crime appeared to be “sexually motivated.””Based upon the evidence that we have — based upon how these investigations the unraveled, based upon his past and everything that we saw — we believe that this was sexually motivated,” Assistant San Mateo County Sheriff Greg Rothaus said at a press conference. “I can’t comment too much on the evidence that caused us to believe that.”Police said DNA found on the young woman’s clothes led them to Getreu, a convicted rapist police said could be connected to several other murders.Taylor’s family thanked the detectives for continuing to work on her case so many years later.”We can’t ever know all that we missed, but whatever she pursued, Janet would have served others with passion and kindness,” the family said in a statement. “We’re grateful today for the diligent, meticulous work of the law enforcement officers whose efforts have resulted in today’s announcement.””They’ve done this difficult work with integrity and excellence, and with compassion for our family,” the statement continued.Rothaus said his office re-initiated the investigation into Taylor’s death last November when authorities in nearby Santa Clara County arrested Getreu in the cold case murder of 21-year-old Leslie Perlov. She was found strangled to death near Stanford in 1973. Police said new DNA and genetic genealogy technology connected Getreu to that crime.”After the identification of the suspect in the suspect in the Santa Clara County case, our investigators at the San Mateo County Sheriff’s Office collected more evidence in the Janet Taylor case and submitted additional items to our crime lab,” Rothaus said. “Through our combined investigation we learned much more about the suspect in this case.”Rothaus said Getreu, a carpenter who previously worked for Stanford University, had ties to the Palo Alto area around the time when both women were murdered and previously was convicted on rape charges in Santa Clara County. He also was put on trial in 1964 for rape resulting in the death of a 16-year-old girl in Germany, Rothaus said.Police said Getreu could be responsible for other cold case crimes as well.”Many of the records on Getreu are old and/or incomplete, so we are still researching his past,” Rothaus said. “We are actively looking into areas where he has lived in the past and communicating with those agencies too.”Getreu was being held in police custody without bail as of early Monday morning.