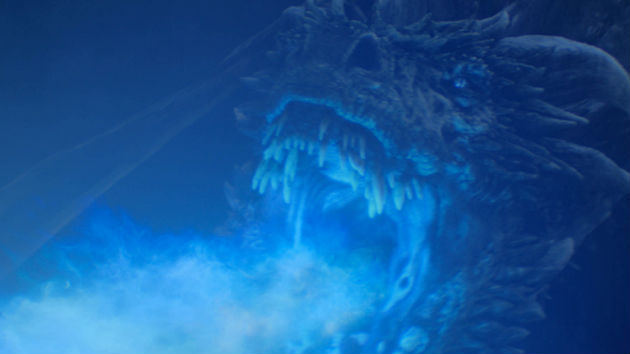 (LOS ANGELES) — Two weeks after a stray coffee cup was spotted on a table in Game of Thrones — spawning a million memes, and billions in free advertising for Starbucks, even though it wasn’t a cup from the coffee giant — fan saw water bottles on the set of the final show.

Millions tuned in to watch Sunday night’s series finale of the HBO sword-and-sorcery show, and one of those was Twitter user BethIsLoco — who recorded “a water bottle in King’s Landing!”

The offending conveyance was poorly hidden behind the boot of actor John Bradley, who played Samwell Tarley on the show.

Another eagle-eyed fan saw another bottle in the same scene, set in the amphitheater. User Bala Yogesh noted, “It’s not just there, I actually found the second water bottle next to Ser Davos. So water bottles are a common thing in Westeros.””At this point they trolling us,” commented Mihrimah Irena. More than one commenter sniped that the continuity errors were emblematic of a final season some saw as lackluster. “…Even the editors didnt want to watch it,” KC jabbed.