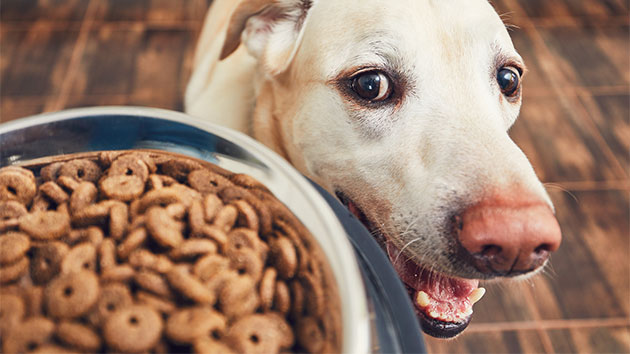 (NEW YORK) — U.S. pet owners could soon feel the impact of America’s intensifying trade war with China deep down in their pockets.

These levies come on top of already existing tariffs that China and the U.S. have imposed on steel, aluminum and farm goods, such as soybeans.

Now it’s things like pet food and goldfish — which are currently available for as low as $1 — that could soon cost more because they are frequently imported to U.S. pet store suppliers directly from China.

The sale of U.S. pet food and treats reached more than $30 billion in 2018, with nearly two-thirds of American households having either a dog or a cat, according to the Pet Food Institute based in Washington.

“In the short term, we’ll have to bite the bullet on this,” said Joe Hiduke, a sales manager in Plant City, Florida at 5D Tropical Inc., which imports thousands of exotic fish species from China. “We’ll eventually have to sit down and talk with the major pet store chains and say, ‘hey we can no longer supply what you’re used to buying from us at the price you used to pay us."”

And even if pet owners buy pet food manufactured in the United States, they may still get hit in the pocketbook because most of the ingredients needed to create popular pet food brands are imported from China.

“Pet food makers have a decision to make,” said Mike Tabor, vice president of regulatory and international affairs for the Pet Food Institute. “They have to decide whether to pass on the cost of these hikes to the consumer or to simply absorb them.”