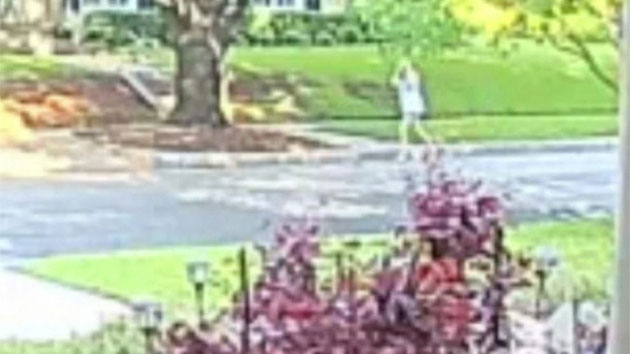 (FORT WORTH, TX) — Authorities have found an 8-year-old girl following a desperate overnight search after she was ripped away from her mother and pulled into a stranger’s car on Saturday afternoon.

The girl was safely recovered by Fort Worth, Texas, police just after 2 a.m. local time Sunday, according to police. She was found safe and a suspect in the kidnapping has been taken into custody.

Police thanked the media for publicizing the incident and concerned citizens for directing them to the location of the suspect’s vehicle.

Fort Worth Police Department Officer Buddy Calzada said at a press conference early Sunday that two citizens spotted the car at a local hotel and called police. Officers responded, found out what room he was staying in and breached the door.

The victim was found in good condition, but was taken to a local hospital to be checked out.

Late Sunday morning, police identified the suspect as Michael Webb, who is 51 years old. He was charged with aggravated kidnapping, which is a first-degree felony.

Police said Webb was not related to the mother or her daughter.

An Amber Alert was issued for the 8-year-old after she was kidnapped on Saturday afternoon, police said.

The girl and her mother were walking in their neighborhood at 6:38 p.m. local time when Webb allegedly man drove up and dragged her into his car, according to Fort Worth police.

Surveillance video from a nearby house shows her mother tumbling to the ground after trying to pull her daughter free from the vehicle. The car drove off and she immediately called 911 while running back to her house.

Her mother can be heard screaming, “Help me please, someone call the police, my daughter just got kidnapped.”

Police released a photo of the vehicle taken from a nearby camera. It is a gray, four-door sedan with alloy wheels and a paper tag.