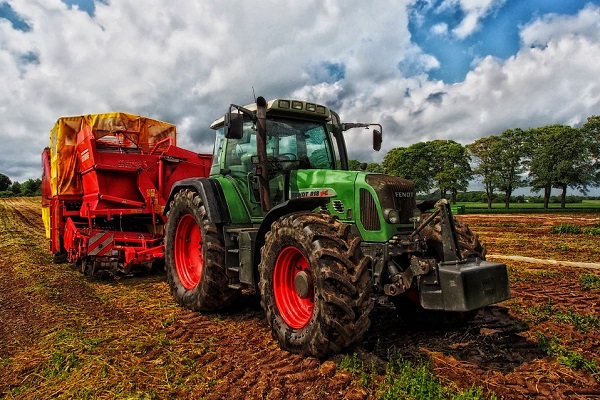 They say the “Farming First” package is designed to build on the longstanding efforts of Senate Republicans to support Pennsylvania’s farm families and maintain agriculture’s status as the state’s top industry.

Bills in the package that were approved earlier this week included:

The Senate approved two additional bills in the package.

Senate Bill 145, sponsored by Senator Gene Yaw (R-23), would allow farmers more discretion regarding the construction and subdivision of residences on farmland. Current law allows farmers to create one additional farmstead residence, but it does not allow farmers to relinquish this right or to subdivide an existing residence on their property. The change would make it easier to pass farmland on to the next generation at a lower cost.

Senate Bill 338, sponsored by Senator Wayne Langerholc (R-35), would update Pennsylvania’s Vehicle Code to allow the transportation of farm equipment that exceeds the current width allowable by law. The measure is critical for farm owners because the size of equipment used for specialized commercial services – such as custom harvesting, planting and hauling – has increased as the equipment has become more technologically advanced.

Senate Republicans led the fight last year to create the Pennsylvania Dairy Industry Investment Program, which is designed to improve the production, processing and distribution of dairy items throughout the state.

Over the past four years, Senate Republicans have also worked to restore a cumulative total of more than $15 million in cuts proposed by Governor Wolf to critical programs supporting the agriculture community, including livestock and open dairy shows, food marketing and research, hardwoods research and promotion, agricultural research and Agricultural Excellence.