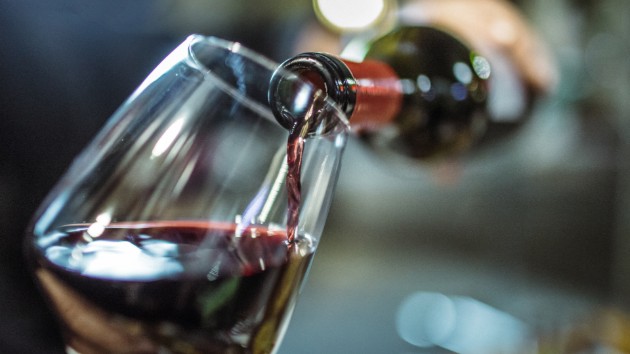 (LONDON) — We’ve all made mistakes at work, though some are more costly than others. The next time you mess up, however, you’ll be hoping your boss is just as forgiving as the owners of Hawksmoor Manchester steakhouse in the U.K., who said, “We love you anyway” to the employee who mistakenly served to an unsuspecting customer a $5,700 bottle of wine — a bottle roughly 20 times as expensive than the one that was ordered. “To the customer who accidentally got given a bottle of Chateau le Pin Pomerol 2001, which is £4500 on our menu, last night – hope you enjoyed your evening!” Hawksmoor Manchester posted to Twitter. “To the member of staff who accidentally gave it away, chin up! One-off mistakes happen and we love you anyway.”After the tweet went viral on Thursday, with over 8,000 retweets and 50,000 likes, the restaurant posted a follow-up message addressing the bottles in question.”The look pretty similar OK!?” they posted, although it has to be said that for the wine lovers at ABC News, the difference is fairly obvious.

In an interview with The Washington Post, co-owner Will Beckett said that it was an “expensive mistake” but was pleased to run a restaurant with such a forgiving atmosphere. He added that although his staffer was horrified at her mistake, he continues to rib her with “the most gentle teasing.” “When they told me about it,” he told the Post in a phone interview. “I thought, ‘Oooh, that is an expensive mistake.’ At the same time, I thought it’s the same kind of I’m-not-concentrating thing I would do. It’s just an unfortunate human error.”Copyright © 2019, ABC Radio. All rights reserved.