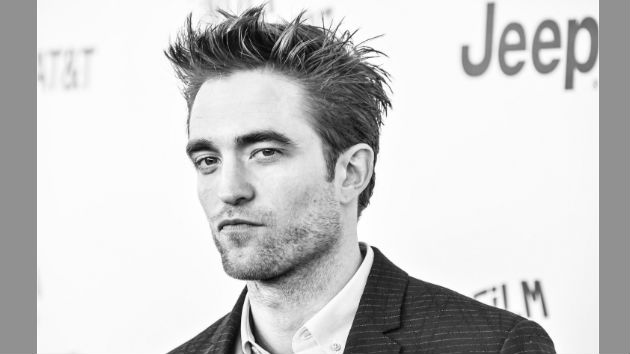 Photo by George Pimentel/Getty Images
Posted on May 17, 2019 by ABC News

(LOS ANGELES) — With Ben Affleck hanging up his cape as the Caped Crusader, Warner Bros. has been looking for the next Batman — and Variety reports Robert Pattinson has emerged as the front-runner.

The role is for writer/director Matt Reeves’ The Batman, which reportedly will focuses on the earlier days of the Dark Knight’s crimefighting career. At one point, Affleck was to star and direct, but later handed the keys to Reeves, who called the shots on both Rise of the Planet of the Apes and that reboot trilogy’s capper, War of the Planet of the Apes.

Eventually, Affleck stepped away from the cape and cowl for good, making Justice League his last turn as the Dark Knight.

While the deal isn’t set, and other names being bandied about include Armie Hammer, Nicholas Hoult and Avengers: Age of Ultron alum Aaron Taylor-Johnson, the Hollywood trade say it’s former Twilight star Pattinson,  who has the “inside track.”

Incidentally, Pattinson, 33, is about to start shooting the secretive next film from Christopher Nolan, who directed the acclaimed Dark Knight trilogy.

The Batman is slated for a 2021 release.

Biden administration to pause most ICE deportations, among other immigration policy shifts
Lawmakers outraged at images of National Guard sent from Capitol to parking garages
Austin makes history as first African American to lead Pentagon
“If” Chris Evans returns as Captain America, “I’d be very happy with that” says Anthony Mackie
“I was just trying to keep warm!” Bernie Sanders laughs on ‘Late Night’ about his meme-ready picture
As nursing homes get vaccine, assisted living centers are left ‘falling through the cracks,’ experts say