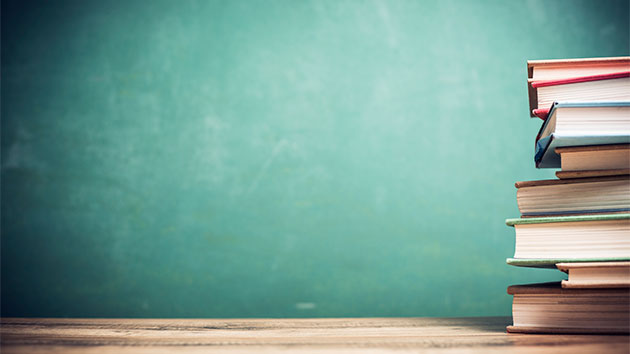 (NEW YORK) — It has been 65 years since Brown vs. Board of Education, the landmark Supreme Court case that ruled segregated schools are unconstitutional, but a recent study reveals that black students remain segregated in classrooms and schools across the country.

The study by the University of California, Los Angeles’ The Civil Rights Project and Penn State University’s Center for Education and Civil Rights highlights that while the nation’s student population has grown more diverse, in the past 30 years, segregation for black students has gotten worse.

“There’s powerful research that shows that the Supreme Court was right, segregated schools are unequal for many reasons and we’re not making progress,” Gary Orfield, a professor at UCLA and the co-director of the Civil Rights Project, told ABC News. Orfield said his group has been studying segregation since the project was created more than two decades ago.

“We’ve been going backward ever since the early 1990’s when the Supreme Court changed directions and allowed the disillusion of desegregation plans. We really don’t have a strategy in place to deal with this issue even though we’re now a country with no racial majority in our public schools,” he said.

“We’ve lost this dream,” Orfield later said, adding that “we’ve tried everything else to make separate schools equal like spending hundreds of billions of dollars on high-poverty schools through Title I.”

According to the study, the high point for desegregation for black students was in 1988.

“By 2016, 40% of all black students were in schools with 90% or more students of color. Segregation for black students has expanded in all regions of the country, except for the Midwest,” the report findings said.

Additionally, in the South, “the percentage of black students attending intensely segregated schools has increased by 12 percentage points, more than any other region,” since 1988, according to the report’s key findings.

“We believe this is a very serious problem since we’re a country that’s very polarized by race as we know from our last election and what’s been going on ever since,” Orfield said.

“We’re polarized, it’s unequal, and changing. So, there won’t be any racial majority in our country and school integration is the only major tool that we have to deal with this issue,” he said.

Gonzales told ABC News in a phone interview that the effects of segregation go beyond schools and students, adding that the issue is really about… “the democratic nature of our country and of our public institutions.”