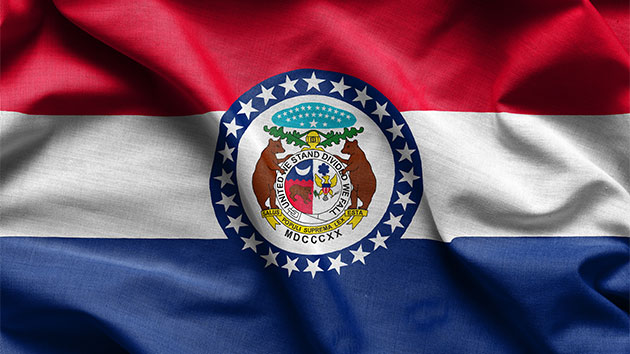 The bill passed the state’s Senate and went back to the state’s House of Representatives for final sign off.

ABC affiliate KMIZ-TV reports that the House passed the bill Friday afternoon with a vote of 110-44 and it has been sent to Gov. Mike Parson, a Republican, who has the option to sign it into law.

The movement in Missouri comes two days after the governor of Alabama passed a near-total ban on abortions in the state. Neither the Alabama law nor the proposed Missouri bill have exemptions for instances of rape or incest, meaning that if the laws go into effect, abortions will not be allowed in those cases as well as any other pregnancies.

The only exception in the Alabama law is in cases where the mother’s health is at risk. The Missouri bill has a similar exemption, allowing abortions only in cases of medical emergencies.

The Alabama law, like each so-called “heartbeat” bill, which bans abortions after the detection of a fetal heartbeat, is being challenged in the courts and is not in effect.

The original sponsor of the Alabama law has explicitly said the bill was drafted in an effort to have it challenged and potentially reach the Supreme Court, which the bill’s supporters hope could lead to the overturning of the landmark Roe v. Wade decision, which declared abortion a right federally.

The Missouri bill stipulates a few additional elements not included in the Alabama bill, like a specific ban on abortions done on the basis of race or sex of the fetus or a diagnosis or screening indication of Down Syndrome.

The Missouri bill, HB 126, would also change the state’s parental notification requirements so that rather than needing written consent from one parent in order for a minor to have an abortion, both parents would need to be notified.

It also includes a so-called “trigger” function, meaning that if Roe v. Wade is overturned by the Supreme Court, abortion will automatically become illegal in Missouri.