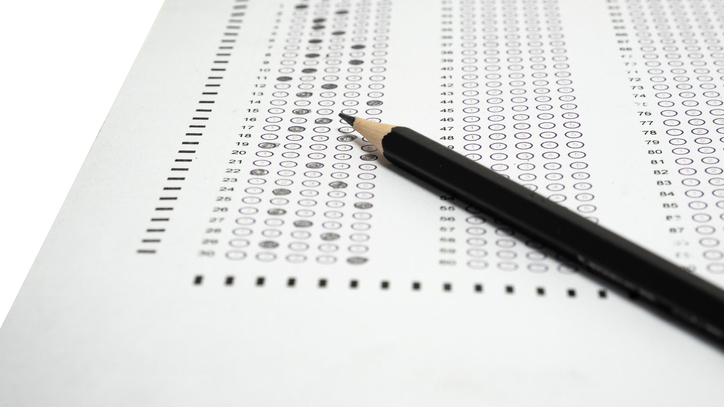 undefined undefined/iStock
Posted on May 16, 2019 by ABC News

(NEW YORK) — The College Board has announced it’s going to start giving more context about a student’s background that will accompany their SAT exam score during the college admissions process based on various factors – including some outside of the classroom – in an effort to increase diversity.The new tool, according to College Board, is called the Environmental Context Dashboard and will give more information about a student’s background based on where they attended high school, like average family income, family structure and crime in the area.“The Environmental Context Dashboard shines a light on students who have demonstrated remarkable resourcefulness to overcome challenges and achieve more with less,” David Coleman, the CEO of College Board, said in a statement.“It enables colleges to witness the strength of students in a huge swath of America who would otherwise be overlooked,” he said.The Wall Street Journal was first to report on this initiative.Fifty schools took part in a pilot program, including Yale University and Florida State University, according to College Board.College Board said that those who were involved in reading applications with the new standard included said it resulted in more students from a disadvantaged background being admitted.The Environmental Context Dashboard will be offered to more schools next year, according to the College Board, and will be free for those colleges to utilize.The move comes as the college admissions process as a whole has been under intense scrutiny following a scandal that revealed several individuals were involved in a college admissions cheating scam. On Monday, Academy Award-nominated actress Felicity Huffman pleaded guilty to a charge that spurred from the massive bribery scam.The scam involved dozens of parents who allegedly lied and bribed in exchange for their children getting admitted into various elite universities, which raised questions about the fairness of the college admissions process.”There is talent and potential waiting to be discovered in every community – the children of poor rural families, kids navigating the challenges of life in the inner city, and military dependents who face the daily difficulties of low income and frequent deployments as part of their family’s service to our country. No single test score should ever be examined without paying attention to this critical context,” Coleman’s statement said.

Families say more should have been done after 3 murders at New York City housing complex
Larry King remembered by celebrities, politicians: ‘A newsman who interviewed the newsmakers’
Biden’s first 100 days live updates: ‘We cannot, will not, let people go hungry’
“I was just trying to keep warm!” Bernie Sanders laughs on ‘Late Night’ about his meme-ready picture
New storms to cross US with heavy snow, dangerous thunderstorms, wind chills
Olivia Jade returns to YouTube after over a year, “I can’t change the past”