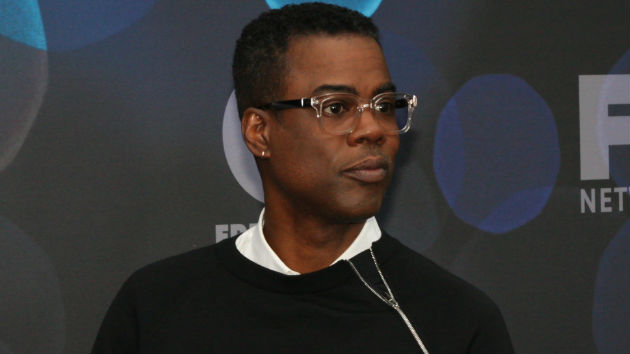 Walt Disney Television/Yolanda Perez
Posted on May 16, 2019 by ABC News

(LOS ANGELES) — Chris Rock is taking a page from Jordan Peele’s horror handbook with his next project.

According to Variety, Rock has partnered with Lionsgate to reboot the Saw franchise.

“I’ve been a fan of Saw since the first film in 2004,” Rock said in a statement. “I am excited by the opportunity to take this to a really intense and twisted new place.”

The Saw franchise follows John Kramer, a fictional psychopath referred to as Jigsaw, who uses puzzles and traps to test his victims as they fight for survival. The eight Saw films, starring Tobin Bell as Kramer, have grossed nearly $1 billion worldwide at the box office.

Lionsgate chairman Joe Drake, said that Rock approached him about his idea, which the exec says will be “as mind-bending and intense as all the previous Saw films.“

“Chris conceived this idea and it will be completely reverential to the legacy of the material while reinvigorating the brand with his wit, creative vision and passion for this classic horror franchise,” Drake explained.

The upcoming feature will be produced by the same production team as all the previous Saw films, and directed by Darren Lynn Bousman, who was behind the camera for Saw II, Saw III and Saw IV. Rock will serve as an executive producer.

This is the latest project for Rock, will soon be seen in Netflix’s Dolemite Is My Name!, alongside Eddie Murphy.