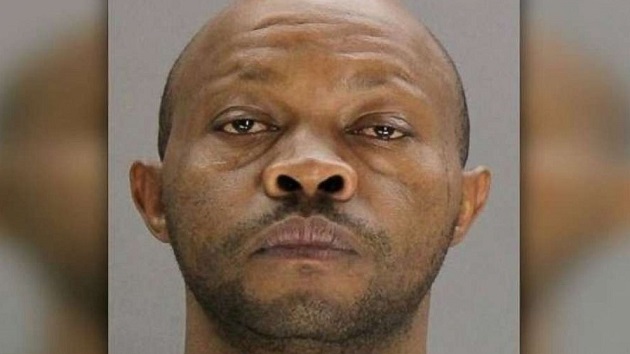 (DALLAS) — The health care worker who prompted the investigation of hundreds of deaths of elderly patients has been charged with 11 more murders.Billy Chemirmir, 46, was already being held on a charge of murdering a woman in March 2018, but he is now facing 12 counts of murder as well as a handful of attempted murder charges. Chemirmir worked as a home health care aide in a number of cities in north Texas.All of the women were killed by being smothered with a pillow, according to Dallas ABC affiliate WFAA-TV.Chemirmir was indicted on six new murders in Dallas County this week, according to jail records.The health care worker has now been charged with killing Phyllis Payne, 91, on May 14, 2016; Phoebe Perry, 94, on June 5, 2016; Norma French, 85, on Oct. 8, 2016; Doris Gleason, 92, on Oct. 29, 2016; Rosemary Curtis, 76, on Jan. 17, 2018; and Mary Brooks on Jan. 31, 2018.He was already charged with the murder of Lu Thi Harris, 81, in Dallas County last year.Chemirmir was also charged with five murders in Collin County, a northeast suburb of Dallas, including Plano, on Tuesday, according to jail records.The details of those murders have not been released.Chemirmir is also being held on three attempted murder charges in Dallas County and two attempted murder charges in Collin County.He is being held in Dallas County jail on $9.1 million bond.He also has an immigration hold against him filed in Dallas County. Chemirmir is a citizen of Kenya, WFAA reported.When Chemirmir’s alleged murder of Harris was announced last year, Dallas Police Department Executive Assistant Chief of Police David Pughes said his department would look into at least 750 similar cases to determine if Chemirmir was involved.

“It will be a monumental task,” Pughes said at a press conference in March 2018. “But we’re up for the challenge and we’re gonna make sure we check each and every case.”Chemirmir was arrested last March on an outstanding warrant, but police officers also observed him throwing a jewelry box into a dumpster in Plano, and traced the valuables to the home of Harris. Inside, she was found dead from smothering, police said. Copyright © 2019, ABC Radio. All rights reserved.