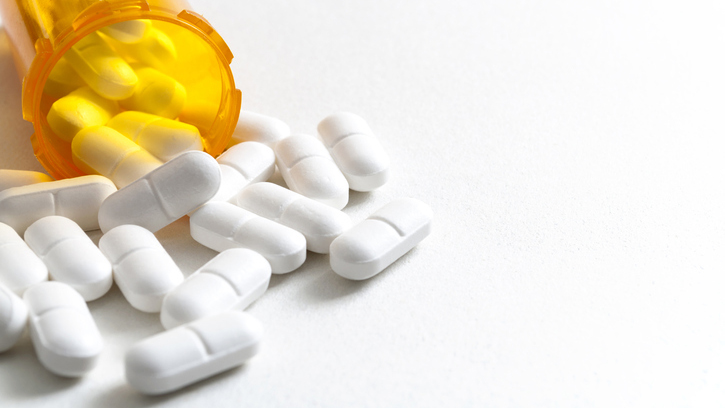 (NEW YORK) — Five more states are suing OxyContin maker Purdue Pharma for its alleged role in the U.S. opioid crisis, the states’ attorneys general announced on Thursday.West Virginia, Maryland, Kansas, Iowa and Wisconsin are filing lawsuits against the company which manufactures and markets the painkiller.”The opioid epidemic was not inevitable,” Wisconsin Attorney General Josh Kaul said at a press conference announcing his case. “This epidemic has torn families apart. It has led to the overdose deaths of thousands of Wisconsinites. It has strained our foster care services. It has strained our health care system. It has strained our criminal justice system.”In the lawsuit, Kaul added that the drug crisis also had a major impact on the state’s economy, writing that “between 1999 and 2015, Wisconsin has lost 45,200 workers due to opioids.”Wisconsin is the only state of the five that is also suing Richard Sackler, the former president of Purdue Pharma, personallyIn his lawsuit, Kaul wrote that as the former CEO of Purdue, Sackler “directed the deceptive sales and marketing practices within Purdue” and that he “knew and intended” that doctors and patients in the states would “rely on Purdue’s deceptive sales campaigns to prescribe and take Purdue opioids.”The news comes one day after New York’s Metropolitan Museum of Art announced it was following other cultural institutions in severing ties with the Sackler family, who have been prolific donors to the museum.A representative for the Sackler family did not immediately return ABC News’ request for comment.In a statement to ABC News on Thursday, Purdue said it “vigorously denies the allegations in the lawsuits filed on Thursday and will continue to defend itself against these misleading attacks.””These complaints are part of a continuing effort to try these cases in the court of public opinion rather than the justice system. The states cannot link the conduct alleged to the harm described, and so they have invented stunningly overbroad legal theories,” the statement said.Purdue also noted that the state of North Dakota recently dismissed a lawsuit filed by that state’s attorney general with regard to the company’s alleged role in the opioid crisis.”The recent decision by the North Dakota court to dismiss all the claims filed by the Attorney General of North Dakota against Purdue is a significant legal victory for the Company that has potential far-reaching ramifications for both the state lawsuits filed today and for the claims pending in the multi-district litigation (MDL),” Purdue said in its statement.