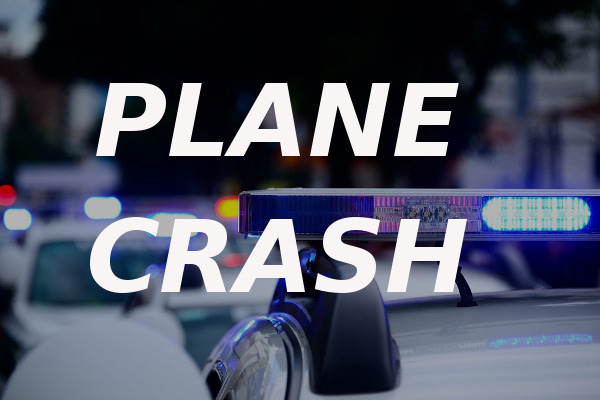 Latrobe, PA (AP Newswire) – Authorities say an experimental plane crashed during takeoff from an airport in western Pennsylvania, but no injuries were reported.

The crash at the Arnold Palmer Regional Airport in Latrobe occurred shortly before 8 p.m. Tuesday.

It’s not yet known what caused the single-seat experimental jet to crash.

Information about the person flying the plane was not disclosed.

The Federal Aviation Administration is investigating the crash.