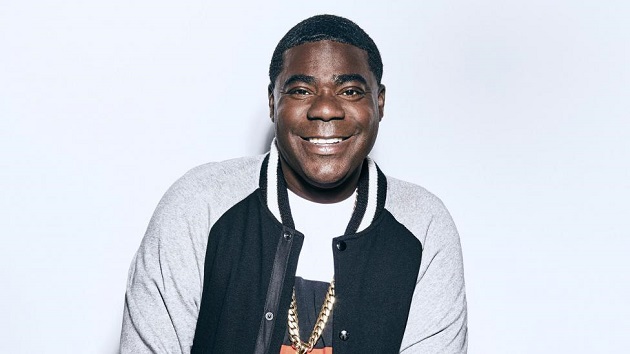 (NEW YORK) — Tracy Morgan’s life after prison comedy, The Last O.G., is coming back for another season.

The Jordan Peele-produced comedy series, which stars Morgan and Tiffany Haddish, has officially been renewed for a third season by TBS, ABC Radio confirmed Wednesday.

The series stars Morgan as Tray, a recently released inmate who returns to his native Brooklyn after serving 15 years in prison. Unfortunately for Tray, he has trouble assimilating into a radically changed society. Haddish plays Shay, Tray’s ex-girlfriend, who is now married with twins — which Tray soon learns are his children.

The third season is expected to pick up where it last left off. Tray will finally get to live out his dream of becoming a chef, while Shay has found a new business venture of her own.

There is no word on an official return date for The Last O.G.