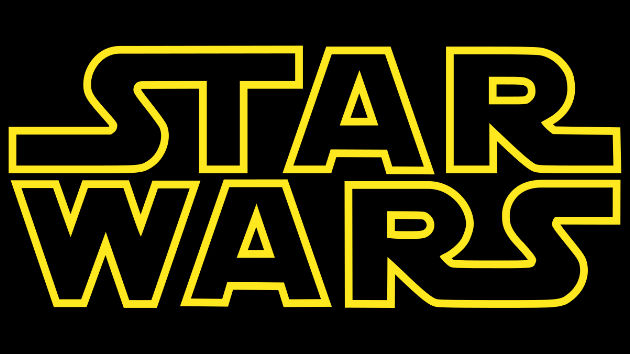 (NEW YORK) — It’s official, David Benioff and D.B. Weiss — who adapted George R.R. Martin’s A Song of Ice and Fire book series into the Emmy-winning HBO phenomenon Game of Thrones — are working on the Star Wars movie that will hit theaters in 2022.Ending speculation, the news came straight from the horse’s mouth — Disney CEO Bob Iger — at the 6th annual MoffettNathanson Media and Communications Summit in New York City.

Disney had previously announced that three new Star Wars films would be coming down the pike in the next few years, and although the names of Benioff and Weiss had been bandied about online, this is the first confirmation that their movie will be the first following the end of the 9-chapter Skywalker Saga.

Iger had explained there would be a pause in Star Wars movies after this December’s release of Star Wars: The Rise of Skywalker, following the under-performance of Solo: A Star Wars Story — which many blamed on the divisiveness of Rian Johnson’s eighth installment, Star Wars: The Last Jedi.

About the forthcoming film, Iger offered, “We’re hard at work already, but we felt three years was the proper amount of time to not only take a breather and reset, but to gear up for the next film’s release. We did a deal with David Benioff and Dan Weiss…and the next movie that we release will be theirs, and we’re not saying anything more about that.”The film from Benioff and Weiss will hit the big screen on December 16, 2022.