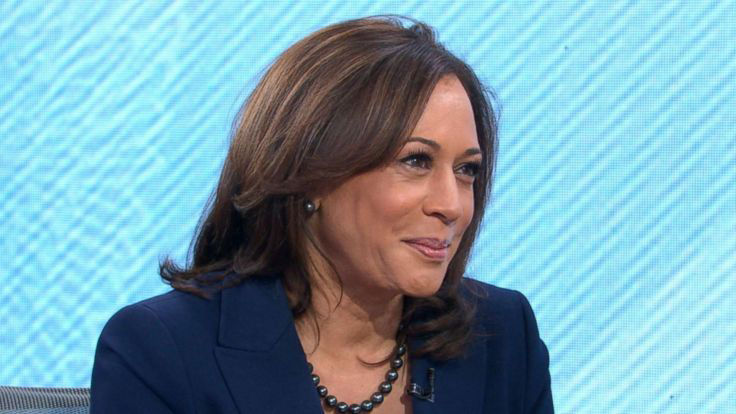 (WASHINGTON) — In a not-so-subtle jab at Democratic front runner Joe Biden, Sen. Kamala Harris on Wednesday slammed recent talk that she would be a great running mate — for the former vice president.”Sure, if people want to speculate about running mates, I encourage that. Because I think Joe Biden would be a great running mate,’ Harris, herself a 2020 candidate, said.”As vice president, he’s proven he knows how to do the job, and there are certainly a lot of other candidates that would make for me a very viable and interesting vice president,” she told reporters after a campaign event in New Hampshire.On Tuesday, Biden, responding to a similar reporter question about a running mate, said, in part, “I wouldn’t hesitate to pick a woman if that person is the most qualified person available.”Other Democratic men running have said they, too, would consider picking a woman.Later, a member of the Harris team told ABC News: “You don’t run for second place. We announced we are running for POTUS. This … reflects that.”