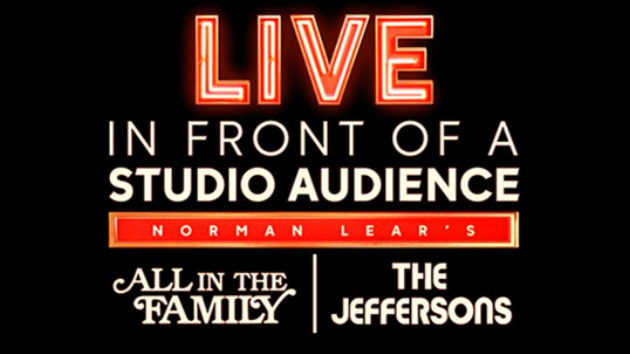 (LOS ANGELES) — Scandal’s Kerry Washington has joined the cast of Live in Front of a Studio Audience: Norman Lear’s All in the Family and The Jeffersons, the live sitcom special from Lear and Jimmy Kimmel. The special features an all-star cast recreating one classic episode each for each of the groundbreaking series, in front of a live audience.

As previously reported, for the All in the Family episode, Woody Harrelson will play Archie Bunker,  Marisa Tomei portrays his doting wife Edith, while Ellie Kemper will play their daughter, Gloria, and Ike Barinholtz, her husband — and Bunker’s constant foil — Mike “Meathead” Stivik.

Sean Hayes and Justina Machado also star in the throwback special, airing on May 22 on ABC.