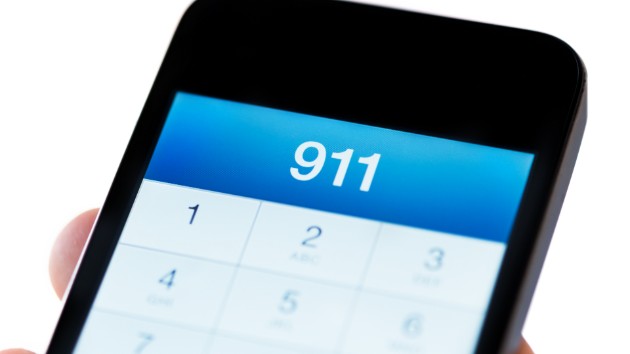 (WASHINGTON) — A Maryland toddler called 911 after being trapped inside a hot car with six other children in a shopping mall parking lot, officials said. Dispatchers received a 911 call on Saturday afternoon “from a child indicating he and six other children were inside a car unattended and hot,” according to the Charles County Sheriff’s Office. Using GPS and other means, the child was able to give the 911 operator the location of the vehicle at the St. Charles Towne Center, police said.Deputies who arrived on scene found seven children inside the car with the windows rolled up and the car turned off.Officers found the children to be “scared” and “sweaty,” according to ABC Virginia Affiliate WJLA-TV.The children inside the car were all between the ages of 2 and 4 years old, police said. A 4-year-old was the one who called 911, WJLA reported.The driver of the car, a 37-year-old woman, arrived at the vehicle about 10 minutes later, police said.Police said the woman, who is the mother of two of the children and babysitting the others, was inside the mall for at least 20 minutes shopping.The woman instructed the children not to leave the vehicle, authorities told WJLA.The woman was charged with confinement of children inside a motor vehicle. Her name was not released due to the nature of the crime and to protect the victims, police said.Police referred the case to the Charles County State’s Attorney’s Office for possible additional charges.Social services is assisting in the investigation, officials said. Copyright © 2019, ABC Radio. All rights reserved.