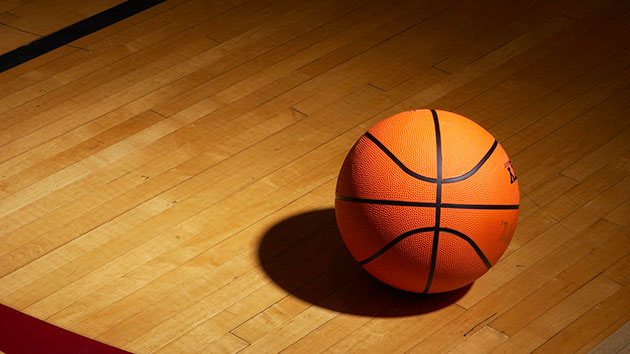 (NEW YORK) — Miami Heat assistant and former NBA star Juwan Howard will interview with the Minnesota Timberwovles for their head-coaching vacancy, according to ESPN.Howard is one of several candidates being considered for the role. ESPN reports Portland Trail Blazers assistant David Vanterpool and Minnesota’s interim coach Ryan Saunders are also prominent candidates.Howard has interviewed for head coaching positions with the Cleveland Cavaliers and Los Angeles Lakers this year. He joined Miami’s coaching staff in 2013, having spent the final three years of his nineteen-year playing career as a member of the Heat.Copyright © 2019, ABC Radio. All rights reserved.

‘Because they can get away with it’: Why African Americans are blamed for crimes they didn’t commit: Experts
Pentagon has troops on 4-hour standby to go to Minneapolis if needed
How some cities plan to increase outdoor dining as restaurants reopen
Trump again stokes racial divides, a reality at odds with his efforts to court black voters
Barr claims protests were ‘hijacked’ as authorities point to out-of-state actors
Cleared of wrongdoing for Kansas trips, Pompeo turns to attack Dem requesting probe