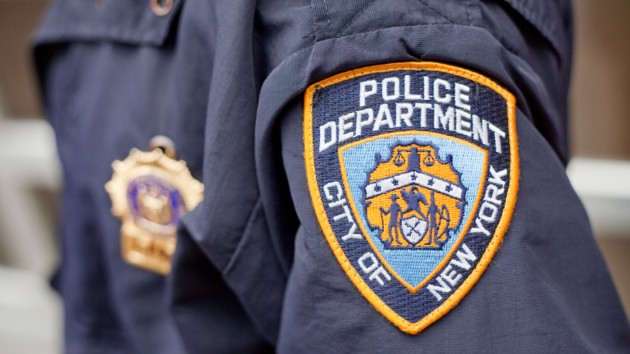 (NEW YORK) — A week-long departmental trial for Daniel Pantaleo, the New York police officer who put Eric Garner in the unauthorized choke hold that led to his death nearly five years ago on Staten Island, is set to begin this week. Garner’s final words, “I can’t breathe,” became a national rallying cry in protests over issues of race and justice. This is not a criminal proceeding but a matter before an NYPD administrative judge who will weigh whether Pantaleo inappropriately used the maneuver. The judge’s decision goes to Police Commissioner James O’Neill, who will then decide Pantaleo’s fate with the NYPD. The Justice Department declined to pursue a federal civil rights case against Pantaleo, who has been relegated to desk duty these last several years.If Pantaleo is found guilty of violating department rules, he faces penalties ranging from the loss of vacation days to termination. Pantaleo has denied all wrongdoing. Copyright © 2019, ABC Radio. All rights reserved.