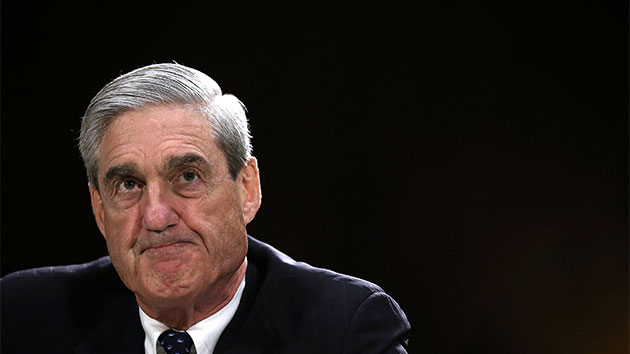 “The American people have a right to hear what the man who did the investigation has to say and we now know we certainly can’t rely on the attorney general who misrepresented his conclusions,” Schiff said on “This Week” Sunday. “So he is going to testify.”

Schiff also defended potential contempt charges against members of the administration, which he acknowledged would lead to a battle in the courts.

Paul went on to say that he thinks “most Americans would disagree,” with the hundreds of federal prosecutors who say that President Donald Trump would be prosecuted if he weren’t president. “People are horrified by the idea that you could put someone in jail for obstructing justice on something where you didn’t commit the crime.”

“There are categorical differences,” Schiff said. “So, first, the Obama administration made dozens of witnesses available to the Congress, provided numerous thousands of documents. … But here, the Trump administration has decided to say a blanket no; no to any kind of oversight whatsoever, no witnesses, no documents, no nothing, claiming executive privilege over things that it knows there is no basis for.”

Paul was asked to reconcile past comments calling Obama “a king” for asserting executive privilege with his support of Trump’s move.

“I opposed the president when he unconstitutionally — Obama tried to make DACA or immigration law without Congress, I also opposed President Trump when he tried to spend money that wasn’t appropriated,” he said. “So I think I’m entirely consistent in saying no president should be king, that includes my president.”